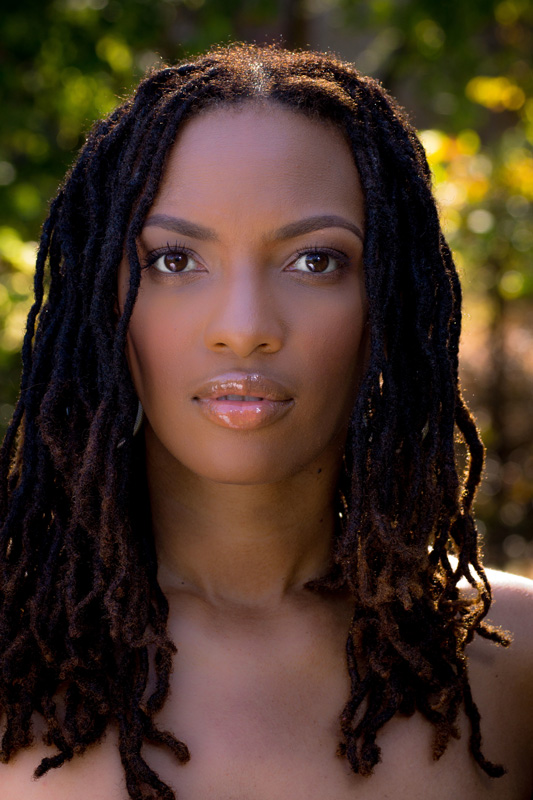 Shani lectures internationally, having spoken about the arts and society at institutions including Harvard, NYU, Odeon Firenze, the New York Times and the United Nations. In addition, she’s facilitated live artist talks at organizations such as the Aperture Foundation, Schomburg Center, Harlem Stage, New York Live Arts and the Lincoln Center. Her podcast + portrait project, Lineage, is an archive of intimate, in-depth, artist to artist conversations about ancestry with some of our most imaginative thinkers– including MacArthur geniuses, Pulitzer Prize winners, Guggenheim fellows and Bessie Award recipients. She is the director of the meditative film, We Hold These Truths, produced with the Park Avenue Armory, which features an intergenerational cohort of contemporary socially engaged Black artists.

A curator of initiatives that merge culture and human rights, she’s served as a mentor for the Soho House’s creative industry inclusion program and NEW INC, the first museum-led cultural incubator. She was also the first alumni member to sit on the national selection committee for the New Voices fellowship, which allocated resources to rebuild the post-Katrina Gulf Coast. Shani is the co-founder of the Taneya Gethers Muhammad Memorial Scholarship, a fund that supports Spelman students with a demonstrated commitment to scholar activism.

Shani was named a 2020-21 Artist Fellow in fine arts/ painting at The National Arts Club. She’s also been awarded fellowships and residencies to support her work from MASS MoCA, TED, the Aspen Institute, Ace Hotel, Brooklyn Arts Council, Cornell University, and the J. William Fulbright Foundation. Once named “One of our 35 Most Remarkable Women” by ESSENCE magazine, her portrait and quote are featured in “A Choice to Change the World,” a permanent installation of artists and advocates at her alma mater Spelman College. She holds a Master of Arts degree in Africana Studies from the University of California Los Angeles and certification from the International Institute for Human Rights in Strasbourg, France.