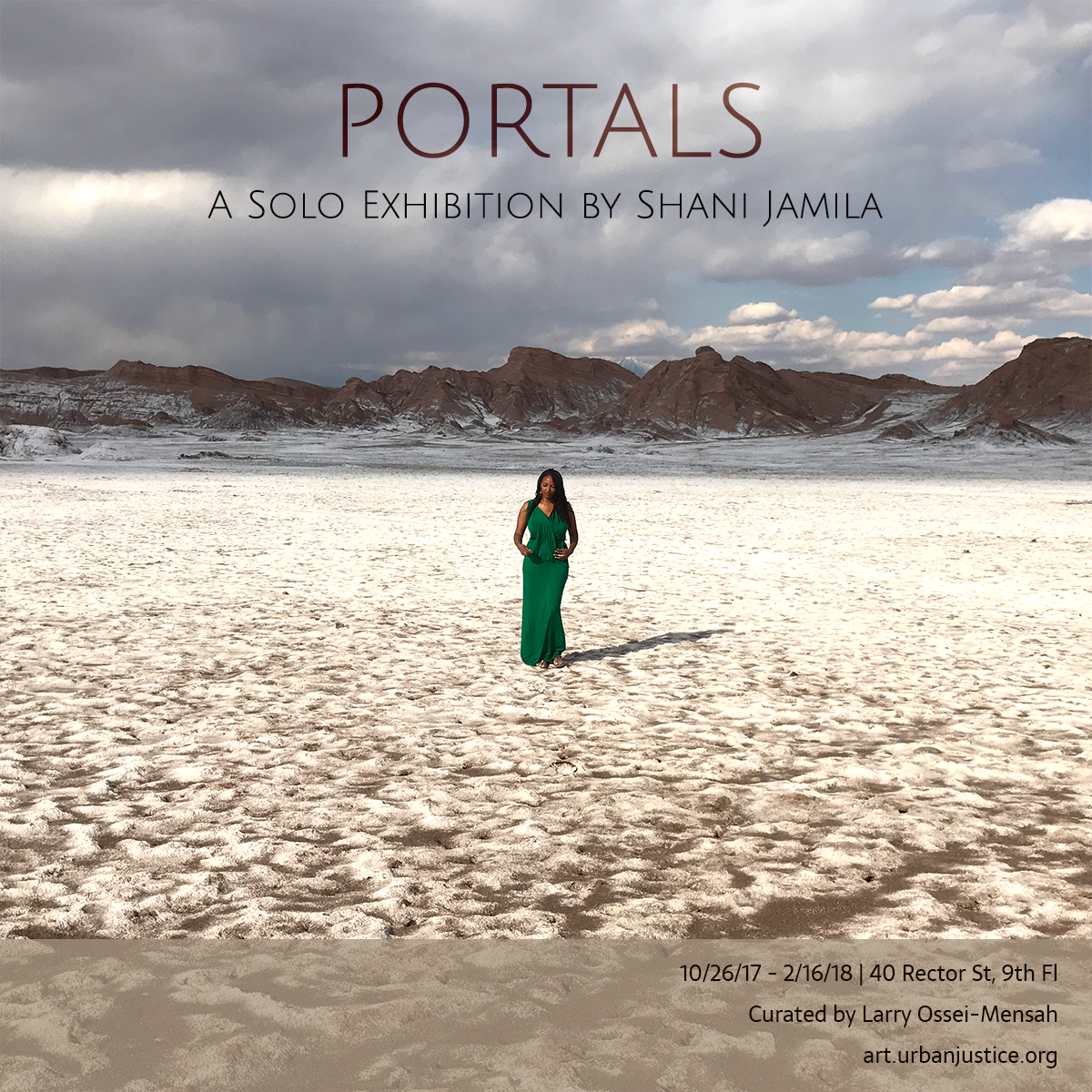 Photography and Collage Sourced from Around the World

Art@UJC  proudly presents PORTALS, a solo presentation of photographs and collages by Brooklyn based artist and traveler Shani Jamila. Curated by cultural critic and co-founder of ARTNOIR Larry Ossei-Mensah, this exhibition draws on Jamila’s years of international travel to nearly 50 countries. Utilizing the camera as a “portal,” the artist explores the connective tissue that binds humanity, while highlighting individuals and communities that often go overlooked and ignored. The exhibition will be accompanied by a series of events that will be free and open to the public.
The programming began on November 29th, when Shani spoke about storytelling in photography with: 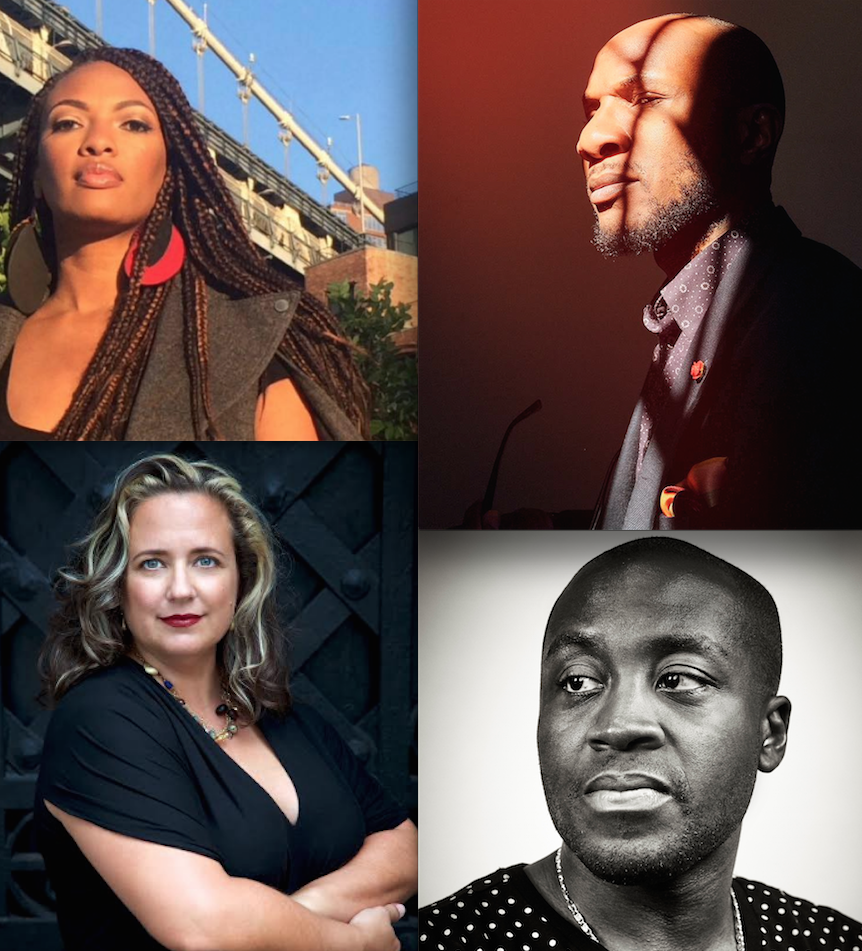 It continued on December 15th, when Portals: A Solo Exhibition by Shani Jamila presented One World: Art + Literature. 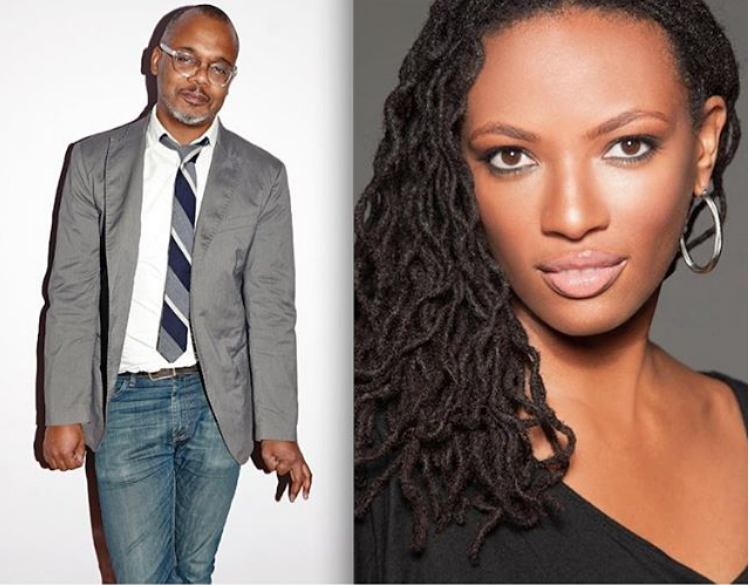 Shani was in conversation with the legendary publisher and editor Chris Jackson.

On January 19th, we held a lunchtime discussion on Reframing the Image: Art as a Tool for Social Justice. Shani was joined by Brendan Wattenberg, Managing Editor of Aperture Magazine and Elizabeth Mendez Berry, Director of Voice, Creativity and Culture at the Nathan Cummings Foundation. 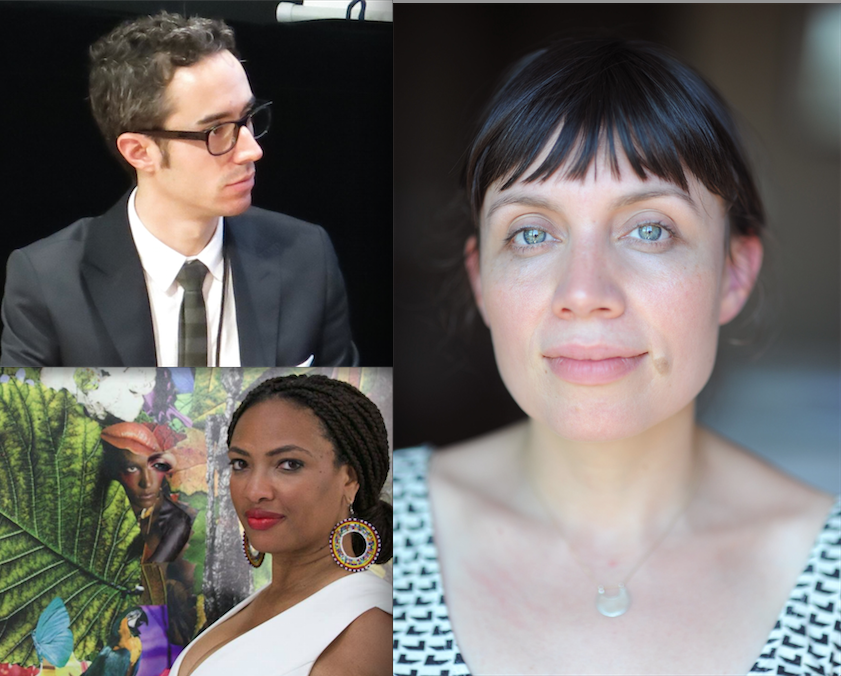