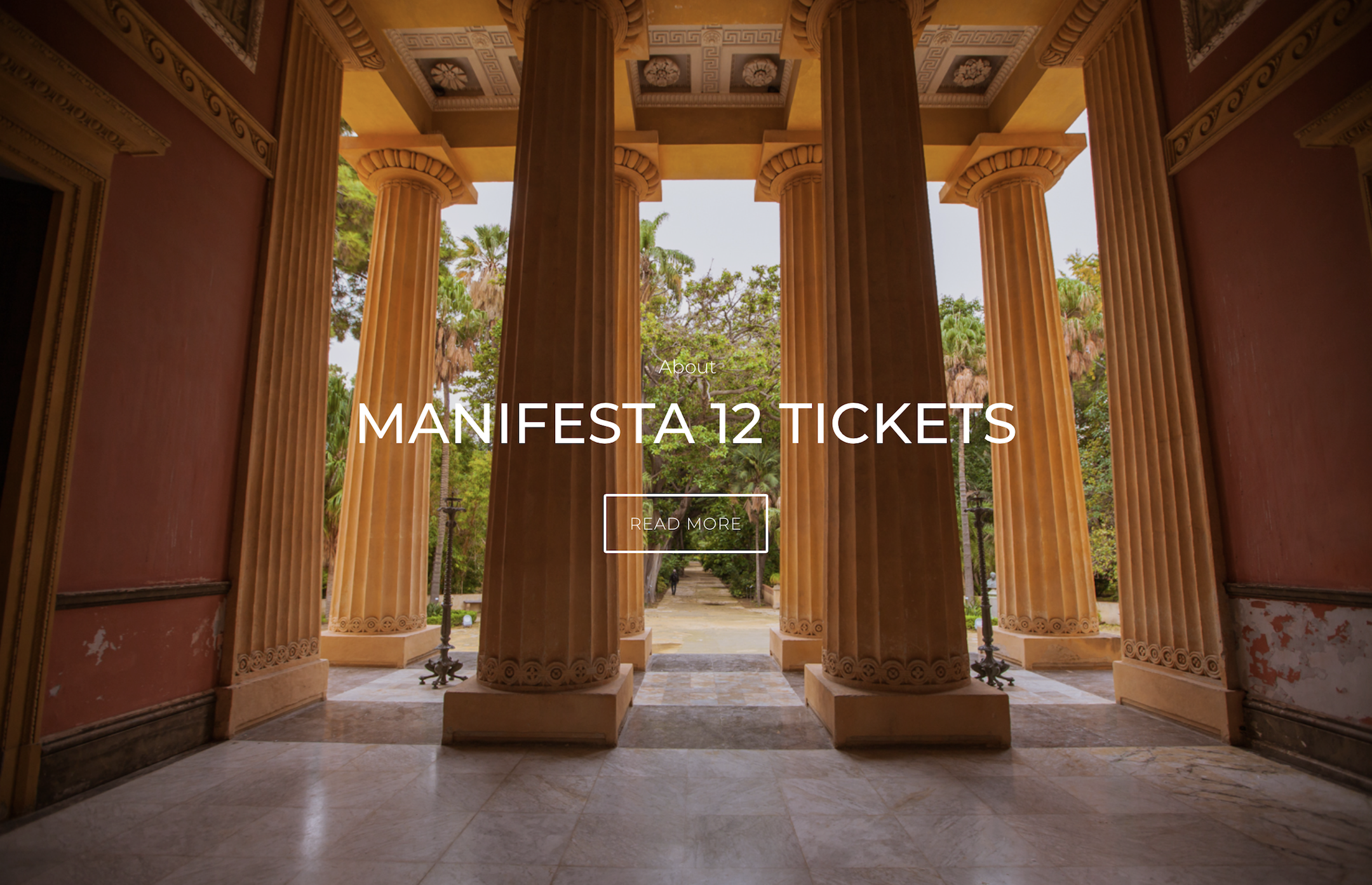 After a truly wonderful springtime sabbatical in Spain and Morocco (check out all the pictures from Shani’s month with Unsettled), Shani will debut several new collages in the Manifesta European Biennial of Contemporary Art in Palermo, Italy! The work will be accompanied by a talk she’ll deliver about her artistic practice and a soundscape she collaborated on with the talented musician Brett Sroka.

“Manifesta is the European Nomadic Biennial, held in a different host city every two years. It is a major international art event, attracting visitors from all over the world. Manifesta is the go-to place for discovering emerging artists, thought-provoking ideas, new artworks especially commissioned for the event, and creative experiences in dialogue with spectacular locations of each host city.

It was founded in Amsterdam in the early 1990s as a European biennial of contemporary art striving to enhance artistic and cultural exchanges after the end of Cold War. In the next decade, Manifesta will focus on evolving from an art exhibition into an interdisciplinary platform for social change, introducing holistic urban research and legacy-oriented programming as the core of its model.

Manifesta is still run by its original founder, Dutch historian Hedwig Fijen, and managed by a permanent team of international specialists. Each new edition is started up and fundraised individually. Currently, Manifesta is working from its offices in Amsterdam and Palermo, with an upcoming office in Marseille for Manifesta 13 opening in the French city in 2020.”

Shani’s work is part of ReSignifications, an exhibition and conference that rewrites the narrative of black portraiture in European art. Details about the opening at the Zisa Zona Arti Contemporanee (ZAC) are on the flyer below. 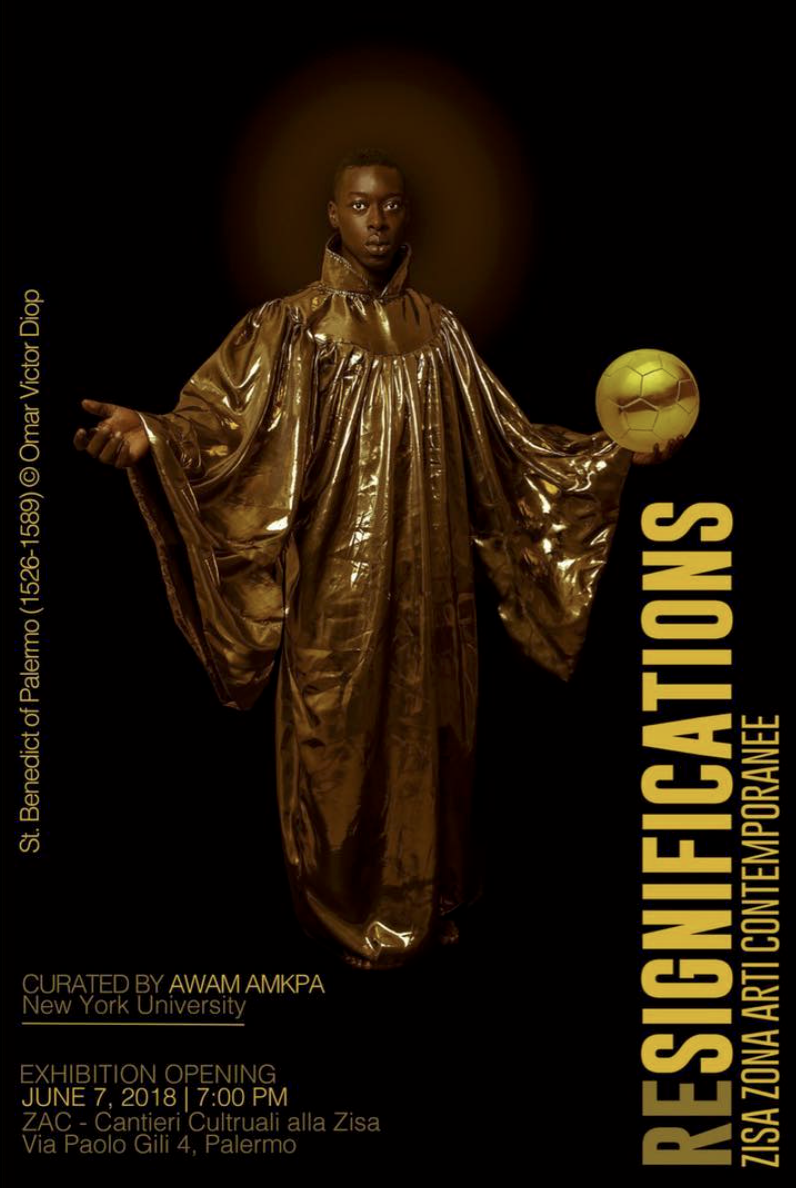